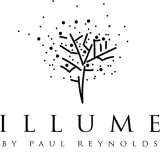 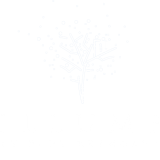 Once upon a time in the middle of winter, when the flakes of snow were falling like feathers from the sky, a queen sat at a window sewing, and the frame of the window was made of black ebony. And whilst she was sewing and looking out of the window at the snow, she pricked her finger with the needle, and three drops of blood fell upon the snow. And the red looked pretty upon the white snow, and she thought to herself, would that I had a child as white as snow, with lips as red as blood, and hair as black as the wood of the window-frame.
Soon after that she had a little daughter, who was as white as snow, her lips were as red as blood, and her hair was as black as ebony, and she was therefore called little snow-white.

DON'T BE A STRANGER 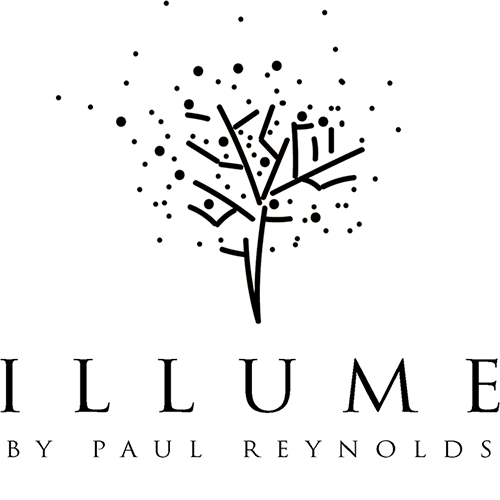 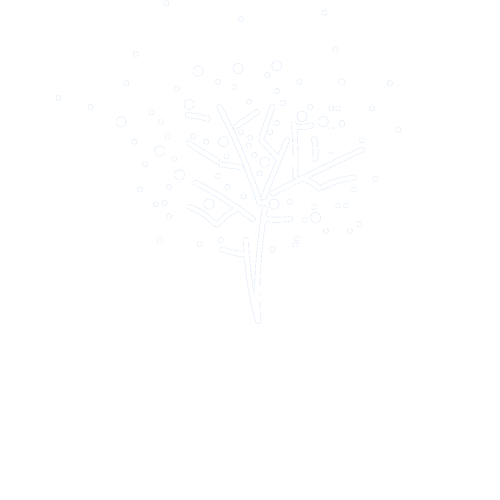